Things You Must Know About Alcohol Abuse 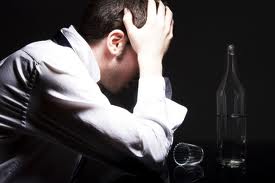 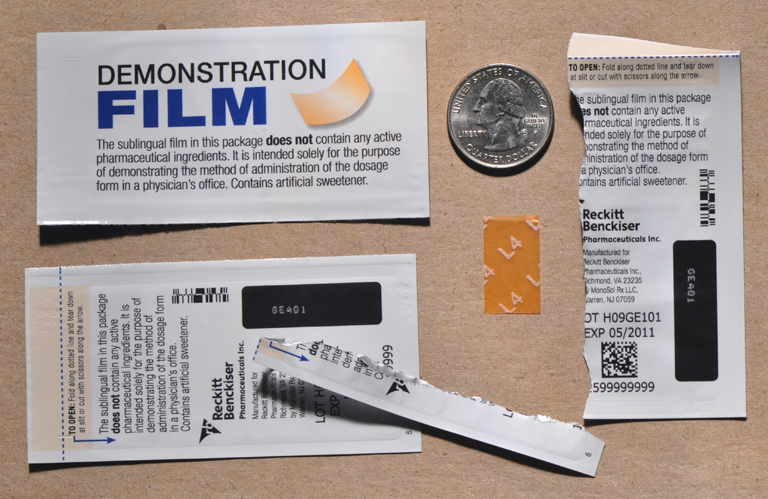 The Suboxone® Sublingual Film has been available in most pharmacies since September 2010 and so far, patient feedback has been mostly positive. The majority of patients previously on the Suboxone sublingual tablets have been willing to convert to the Suboxone Film because the manufacturer wisely offers a $75 coupon! This coupon can be used twice […] 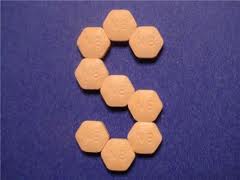